Ask for a free quote now!

Special demolitions are controlled demolitions which require some extraordinary work and have to comply with certain special and specific conditions. Sometimes they must be carried out in risky conditions, even extreme ones.

TEP -Taglio e perforazione cemento armato S.r.L has the possibility of carrying out specific works thanks to the use of Brokk electric remote-controlled robots, which allows that works are executed in compliance with the expected requirements.

Continuous investments in human resources and machinery have enabled us to provide services which reflect our fundamental principles: demolitions must be carried out with absolute safety and with professional passion. 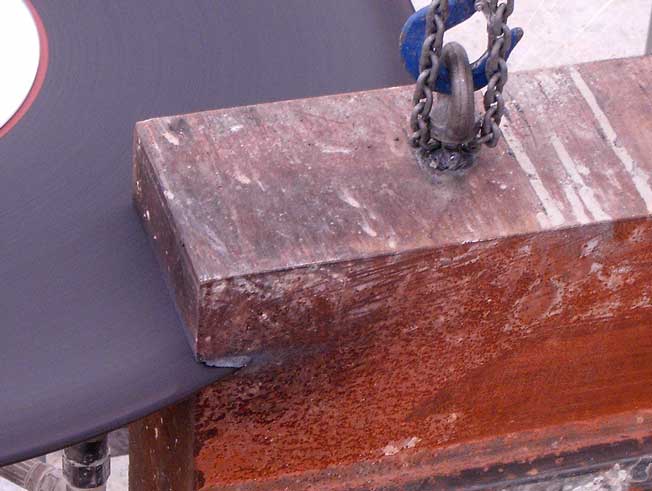 more
We can do it. But don't worry, we won't.
contact us